Is It Cheaper to Buy or Build a Shed

What is the Difference Between a Barn and a Shed

That’s right! These multi-billion-dollar companies were created in small rooms that were mostly used for storage. If you want to know which other big brands had similar origins, keep on reading as we go through five famous examples!

When someone speaks of Amazon, they either think of the Amazon forest or the world’s largest online retailer. It might be difficult to believe then that when Amazon was founded in 1994 by Jeff Bezos, it was run in his garage. The business first revolved around selling books, and it took an entire year for Bezos to sell his first one. A couple of years later, he took his company public and made shares available. Over time, Amazon started to sell more and more products and eventually grew to become the Amazon we know today.

When anyone thinks of a search engine, they will most likely think of Google right away. Google, owned today by Alphabet Inc., was started by two Stanford graduates, Larry Page and Sergey Brin. They began their work in a garage in 1998. Because their project was getting in the way of their academics, they tried to sell it to Excite for a million dollars. Needless to say, it was rejected, and Google has grown to be the largest search engine in the world, attracting billions of visits every year.

We all know and love the films Disney has produced in the past few decades. However, not many of us know Disney was spawned in a humble home in LA, where Walt Elias Disney, who was then living with his uncle, set up his first studio. It’s there where Walt Disney, along with his brother Roy, started filming movies. They first started with Alice Comedies, and today, their dream company has grown into a massive media phenomenon.

Apple is a company that is always ahead of its time. Back in 1976, Steve Wozniak and Steve Jobs worked together and started Apple Computers. Initially, they sold around fifty computers for $500 each. These computers were built in their small shed back in California. Today, their company manufactures top-of-the-line devices that millions of people love and rely on every day.

HP, short for Hewlett-Packard, was founded by Dave Packard and Bill Hewlett. They produced their first product, an audio oscillator, in a garage. Funnily enough, this oscillator was purchased by Walt Disney for the sound system used in the movie Fantasia. The company has since grown to be the large brand that many people know today, pumping out computers, laptops, and many more.

These world-renowned brands all started from a humble garage or shed, and your fledgling business or brilliant idea can do the same! Nothing is impossible, but what is essential is that you have the perseverance and the motivation to make it happen.

That said, whether you work from your basement, garage, or shed, remember to work hard on your dreams. Success will come, and only through years of hard work, will you be able to grow and possibly become a massive brand.

On a side note, having an excellent shed to work in helps quite a lot! For that reason, if you need the perfect place to work on your dreams, get your shed built and catered to your needs.

Barnyard Utility specializes in the construction of storage buildings and outdoor structures for residential properties. If you need storage sheds, utility sheds, or anything else built for your home, work with us today! 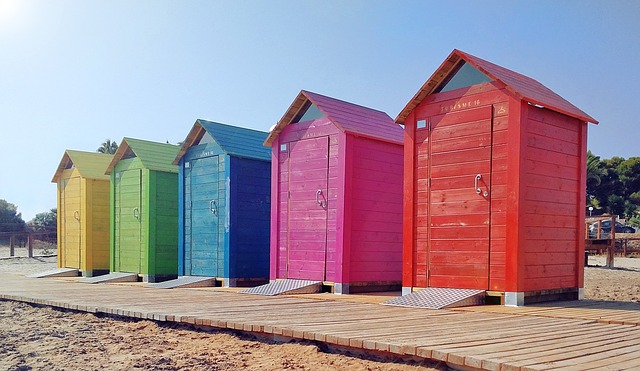 3 Popular Color Options for Your Shed 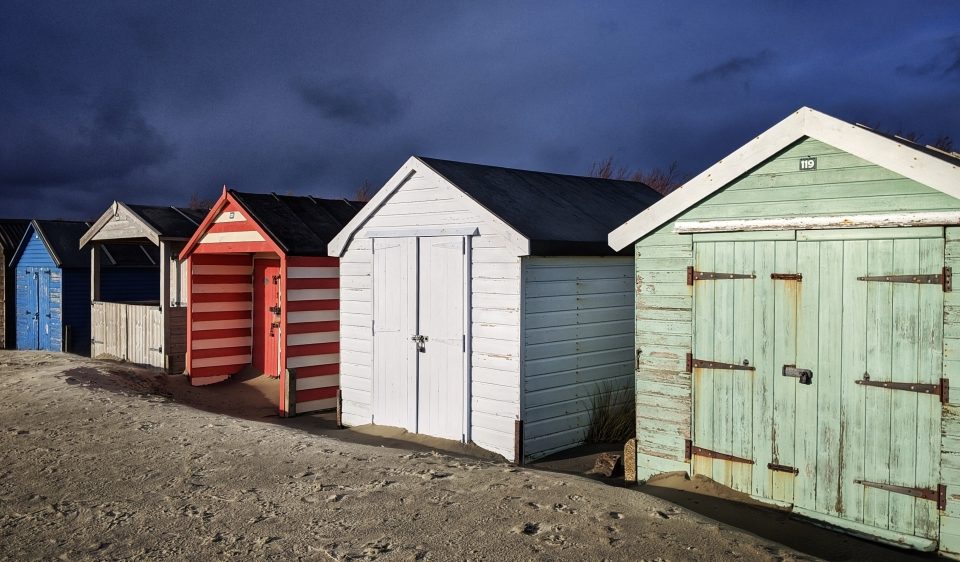 What is the Difference Between a Barn and a Shed 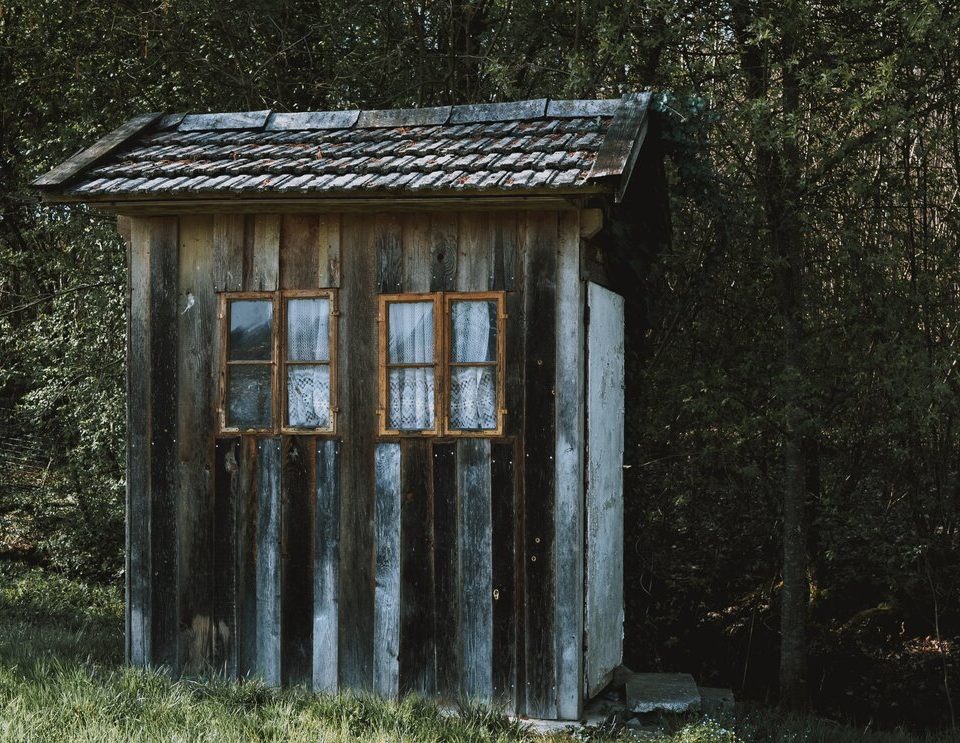 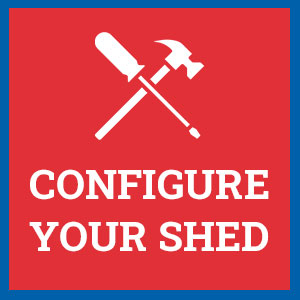